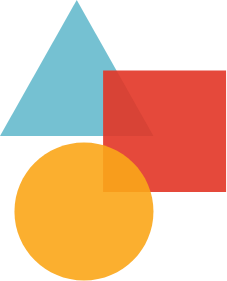 Our Philosophy and Mission

Welcome to Grandma’s House! We believe that children learn best through hands-on play. This philosophy has been fundamental to our programs since we began back in 1983 with my grandmother “Grandma” Weinkauf and my mother, Mrs. Ryan—who is still actively involved today! We are a NAEYC accredited early learning program, and our teachers place an emphasis on caring for each child’s individual needs while pursuing the interests of the class through creative lesson plans and activities. If you have any questions, please reach out—we’re always happy to talk about Grandma’s House!

A program for transporting children to and from local public and private schools is begun at our Tosa Center, fostering a large before and after school program. Grandma’s House opens an Infant and Toddler Center at 6119 W. Vliet Street.

The Infant and Toddler Center is remodeled to also care for children over the age of two and is renamed the Highland Center.

August brings the opening of Grandma’s House in Pewaukee.

In August, Grandma’s House makes the decision to close the Pewaukee Center since infant care could not be offered at this location. In September, the Tosa Center moves to a new location where it is able to offer infant care and expand its transportation service to area schools.

The Lake Country Center is opened in June.

Due to the changing economy and lack of enrollment, the decision is made to close our Downtown Center after 13 years of operation.

In May, Governor Jim Doyle visits our Lake Country Center to promote his “Kids First Initiative.” Grandma's House is recommended to the Governor’s office by the Department of Workforce Development as a quality center. The three-year-olds present the Governor with a book they made during Literacy Week and the four-year-old class performs “Circle of Life,” a show they prepared for the Center’s Multicultural Fest.

Donna Ryan decides to “retire” and her daughter Colleen Pomeroy takes over as owner of Grandma's House. Colleen has served as the Director of Operations for 12 years.

All Grandma's House teachers are now required to have a minimum of an Associate Degree in Early Childhood Education. Grandma's House supports teachers who return to college through the TEACH Scholarship Program.

Grandma’s House opens a new Hartland Center in August. Staff and families from the Lake Country Center enjoy their new classrooms and play space in the Village of Hartland.

In honor of Black History Month, Secretary Eloise Anderson of the Wisconsin Department of Children and Families visits our Highland Center to read the story “When Grandmama Sings,” by Margaree King Mitchell, to our group of three-year-olds.

The Milwaukee Brewers’ Racing Sausages made a special appearance at the annual Grandma’s House family picnic at Wiberg Park. The children enjoyed playing catch and interacting with these famous Milwaukee icons.

Community involvement becomes more of a focus. Lists of community events for families are posted at each Center at the beginning of the month. Grandma’s House sponsors a March of Dimes walk, lunches and dinners at Ronald McDonald House, food drives, and giving trees, just to name a few.

Lorraine Weinkauf, the original “Grandma” of Grandma’s House, passes away peacefully in early 2018. She will be remembered by all of the families whose lives she touched and without whom Grandma’s House would not be what it is today! In her memory, Grandma’s Scholarship has been created for the children of Grandma’s House Staff.

The focus for 2019 is to get our families more involved in our child care Centers. Parent Groups are established at each Center whereby parents share ideas for improving our menu, planning special activities for Week of the Young Child, and other family activities at each center.

YoungStar is a program of the Department of Children and Families created to improve the quality of child care for Wisconsin children. Grandma’s House is a 5 STAR provider, meaning we meet the highest level of quality standards.

Each of the four Grandma’s House Centers has received the Eco-Healthy Child Care endorsement from the Children’s Environmental Health Network. This means our facilities follow environmentally healthy best practices for eliminating health hazards.

“We have had our son with Grandma’s House since he was 11 weeks old. We LOVE everyone there. My husband recently retired from firefighting, and the team at Grandma’s House was always willing to work around his erratic schedule. The caregivers are so amazing, really.”

“Coming to Grandma’s House was the best decision we have ever made. Our little girl has grown and developed academically, socially, and behaviorally due to your warm hearts and devotion to caring for children.”

“My family has been at Grandma’s House for 8 years now . . . I can honestly say that every teacher my boys worked with was caring, kind, and really took the time to get to know them.”

“The security of knowing that our children were safe and tended to in a caring manner at all times was comforting. Our children have thrived in the Grandma’s House environment due to the devoted staff.”

“I wanted to take a moment to thank you and your staff for everything they have done for our daughter. She has grown and developed into a wonderful little person and it is in part from the care she has received at Grandma's House.” 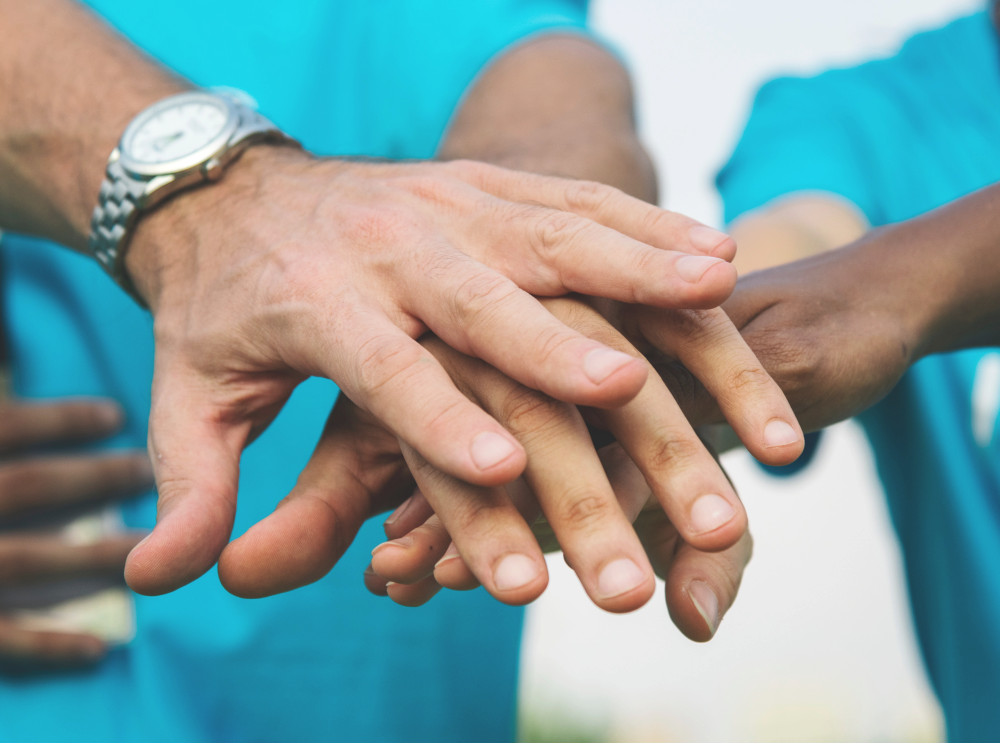 Grandma’s House recognizes the importance of teaching children compassion for one another, their surrounding communities, those less fortunate, and our earth. We believe that it’s never too early to start teaching your children the value of community service, and that getting involved in volunteering at a young age can set a life-long pattern of advancing the common good.

Are you interested in working at Grandma’s House? We’d love to hear from you. Simply fill out an application to get things started.

Have questions? Please take a look at our FAQ or simply contact us. Thank you!